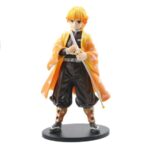 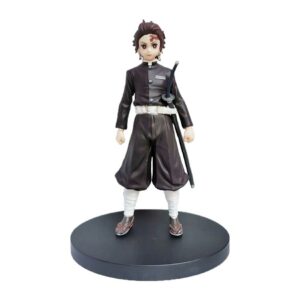 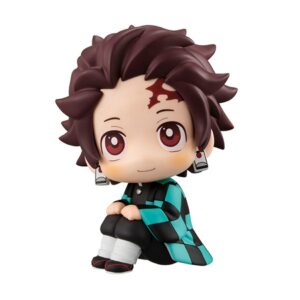 Zenitsu Agatsuma of Demon Slayer has been a favorite character for fans of the series since his debut. His good-natured yet cowardly personality adds extra charm to a world already rich with interesting characters. From his unique hairstyle and distinct facial features to his hilarious dialogue, Zenitsu is beloved by many and often serves as comic relief in the series. With such an iconic presence, it’s no wonder that collectors have been so eager to get their hands on a figure inspired by his image – leading to the creation of a range of Zenitsu Agatsuma figures of varying size, shape and color. Whether it’s standing atop a mountain or lying flat on its stomach, these figures have captured his alluring character perfectly!